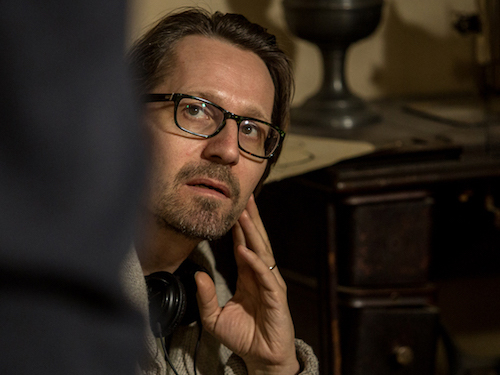 James trained at the Académie Internationale de la Danse in Paris and at Scott Williams’ Impulse Company in London. His lead stage credits include Wilde’s The Importance of Being Earnest and Marivaux’s Les Fausses Confidences, while he also starred in 24 Hours in London and Edward and Lulu – which he co-wrote – for the screen.