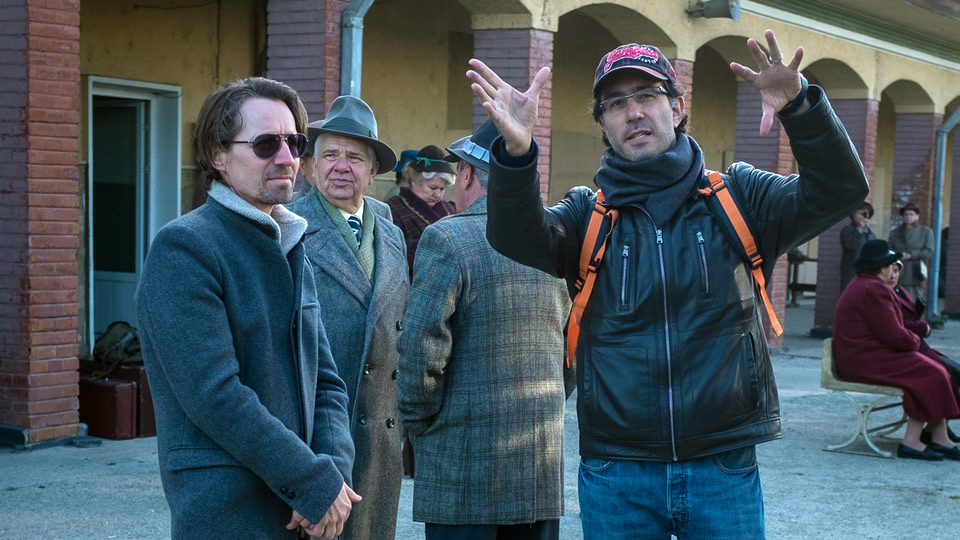 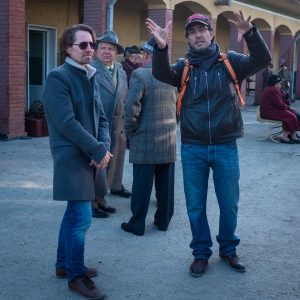 Serge Ioan Celebidachi and James Olivier have collaborated, over three decades, on a dozen film projects, several of which have been brought to the screen.

Serge brings to the pair’s screenwriting collaborations his visual perspective as an experienced director of both fiction and documentary feature length films.

James contributes his outlook as an actor with multiple theatre, film and TV credits to his name.