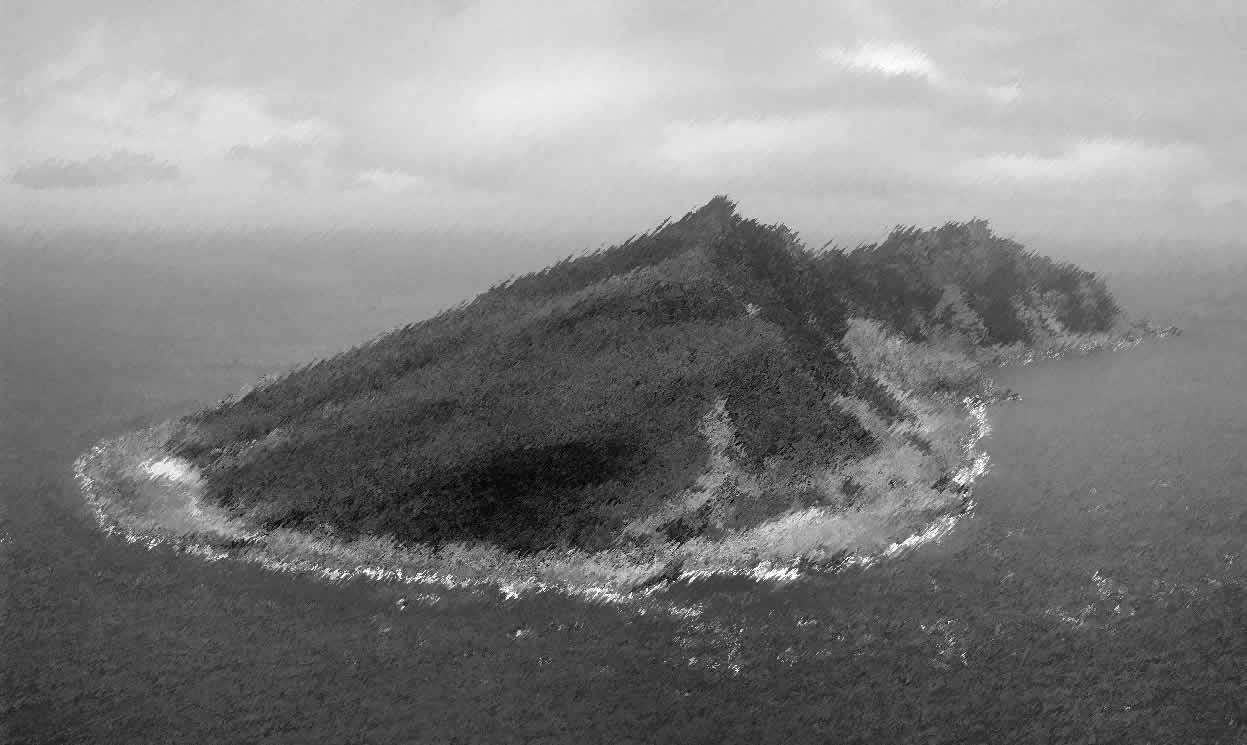 All have died tragically, and in controversial circumstances.

While investigating on the edge of the law, New-York reporter Nick Tammer stumbles across the biggest story of the century. A secret organization stages the death of wealthy celebrities, enabling them to escape their spotlit life to regain their lost privacy on an uncharted island in the Bermuda Triangle.

Nick Tammer finds himself trapped on the mysterious island and hunted by the organization.

As he discovers the depth of the secret, he must fight to save his own life and comes to question his own beliefs on individual privacy rights and the constitutional legitimacy of celebrity news reporting.

Who are the secret island’s inhabitants?

Will he reveal all?